I want to release a free (no registration needed) tool with you which compiles C# assemblies (in a sandbox safe mode) which is not encrypted or packed in any way.

In this particular example we're going to be using a completely open source code in GitHub for CS:GO

And this is the source code of the assembly: 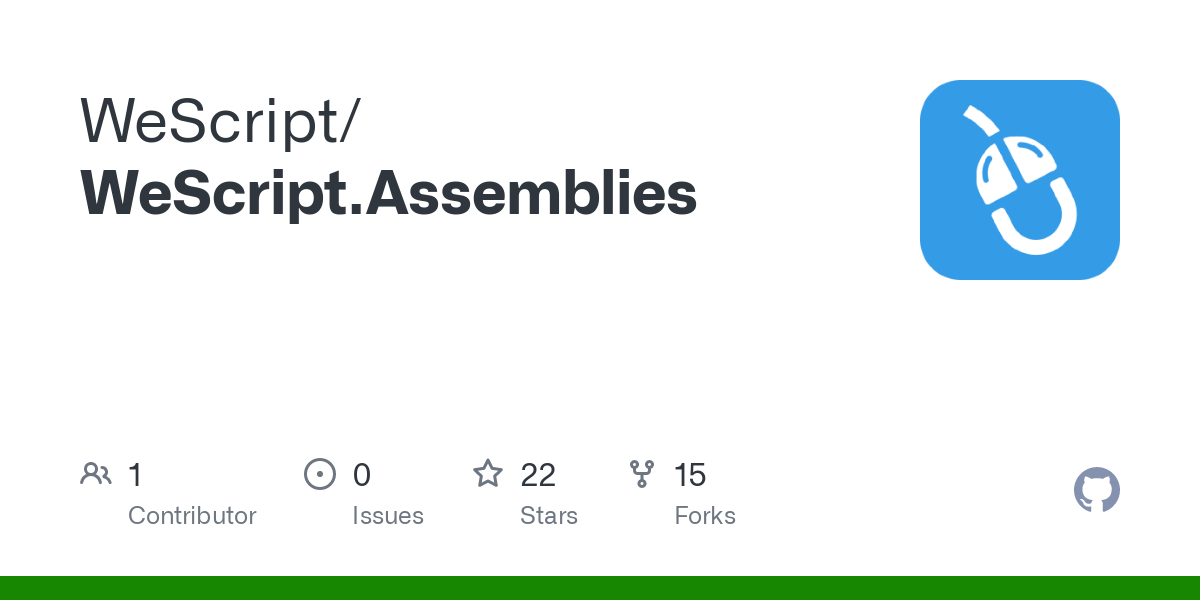 Contribute to WeScript/WeScript.Assemblies development by creating an account on GitHub.

This is the tool which compiles the source code directly from GitHub:

And this is how the CSGO assembly looks like in action: 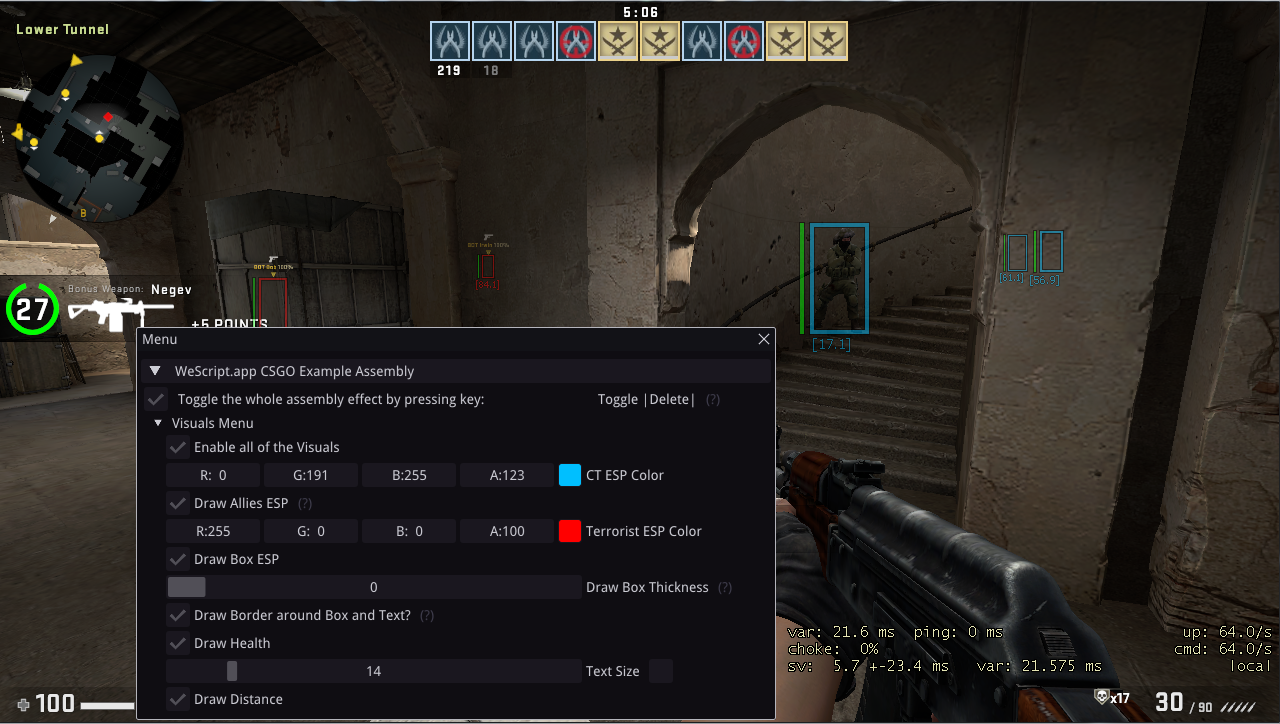 Remember you can clone the source code and modify it to your liking as you wish. More advanced API to be released very soon!

As promised new API has been released which allows Writing memory in a safe manner (only on non-executable regions) and mouse movement/keybd clicks.

As this, new update has been released to this assembly which includes a super simple aimbot, with the option to smooth it out to the extreme.
This should not be detected in overwatch cases if you are using it correctly with aimspeed lower than 10.

This is how the AIM menu looks like at the moment:

And this is how the engine aimbot looks like in action with default speed 12:

Cheat is still up and running undetected, any feedback?

Is it possible to use it nowadays? Is it still undetected?
I believe that high-quality products have to be sold on csgo trading platforms.
I have recently purchased some nice skins for pretty affordable prices, which was really surprising. I thought that trading platforms have commission fees and that sellers just can not offer affordable prices for the skins and other useful things. I also believed that purchasing and selling csgo skins on special gaming and csgo forums is better and more reliable than elsewhere. Although I haven't been deceived by anyone while buying things on forums, my friend suggested I sell and purchase skins via special platforms since he had been deceived many times because of his "old but gold" account.
Last edited: Apr 9, 2021

CoilAlians said:
I thought that trading platforms have commission fees and that sellers just can not offer affordable prices for the skins and other useful things.
Click to expand...

Not really, there are platforms like DMarket that I use for trading skins and operation bravo case crates, and it's cheaper.


CoilAlians said:
I also believed that purchasing and selling csgo skins on special gaming and csgo forums is better and more reliable than elsewhere.
Click to expand...

Pretty much this, but instead of forums it's better to use marketplaces.
D